TheTickleRoom – Tasha and Amber in “Tickling the Thief” FULL Movie!

Tasha is a model looking for some paid work in NYC when she finds a gig for tickling! Sounds interesting and its simple with no real intensity and according to the AD they say its all on your comfort and Tasha HATES being tickled intensely but can handle the simple things the ad promises. So she does a meeting with Amber who is the studios assistant. It goes great but Tasha realizes a LOT of really expensive things in the studio. After leaving she plots to return.

The next day Tasha returns when it seems empty and begins to take things immediately stuffing her bag. Little does she know Amber is still packing some things for a work trip and hears this catching Tasha in the act. Tasha shocked as Amber watches her claims she just left her purse there and was looking for it! Amber is having none of it calling the boss to see if he knows of this then switching it up to call the police on Tasha. Catching on Tasha throws Ambers phone as they both dive for it. They wrestle as Amber quickly reverses onto Tasha in a great choke. Tasha knocks out wondering….what will happen next.

Amber drags Tasha into the Tickle Studio FULLY ready to torment poor Tasha. She lays her on the massage table facedown spanking Tashas soles until she wakes up. Tasha is PISSED but also TERRIFIED as Amber begins digging her fingers in Tasha defenseless toes. Tasha SCREAMS insults at Amber who laughs and also pissed begins talking even more insults at Tasha. “YOU BITCH AHAHAHA GET OFF ME” As Amber tells her “Oh no I’m not going anywhere”. Poor Tasha is just not ready for Amber DRAGGING her nails on her defenseless soles. Amber uses tools that drive poor Tasha INSANE as she uses a brush glove and pen. Tasha is falling apart almost begging at this point but Amber is NOT done as she moves Tasha to the stocks. Tasha does NOT last long as she starts to cry and BEG before she ACTUALLY (and this is legit) knocks out. Well Tasha was NOT happy so this clip ends with some SERIOUS revenge on Ambers poor upper body. Amber is BEGGING as Tasha RELENTLESSLY tickles her stomach, ribs, and armpits. I have NEVER seen Amber break down like this and the next day Amber was so exhausted from a SHORT revenge clip with Tasha she could barely move.

Download – Tasha and Amber in “Tickling the Thief” FULL Movie! 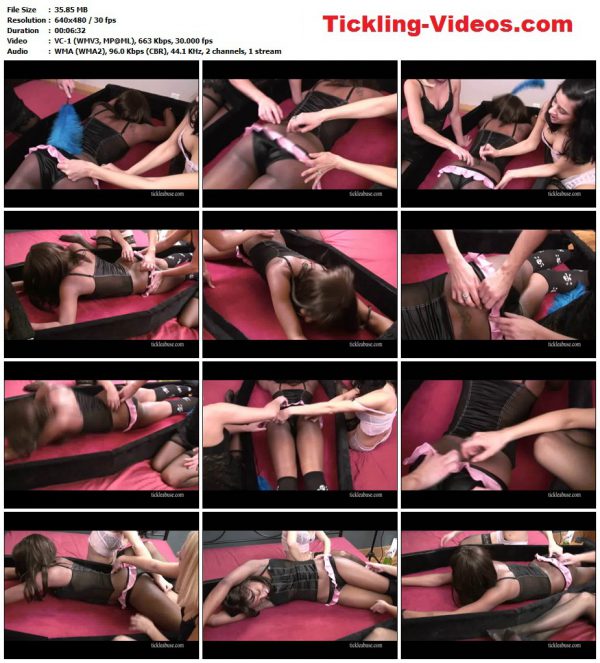 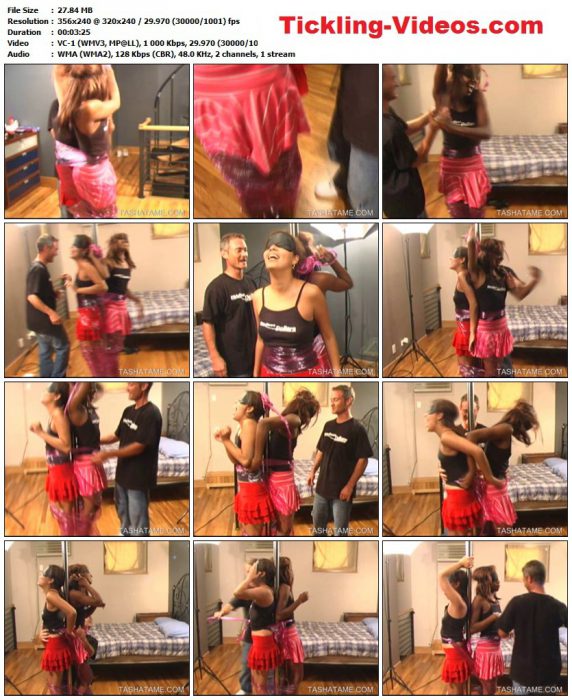 TickleAbuse – 2 Tied and Tickled (Part One) 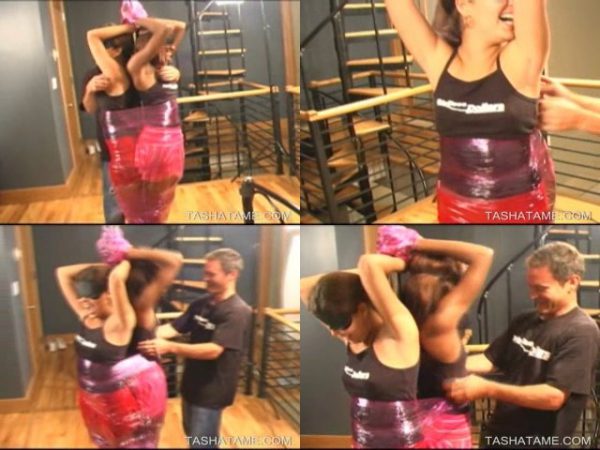 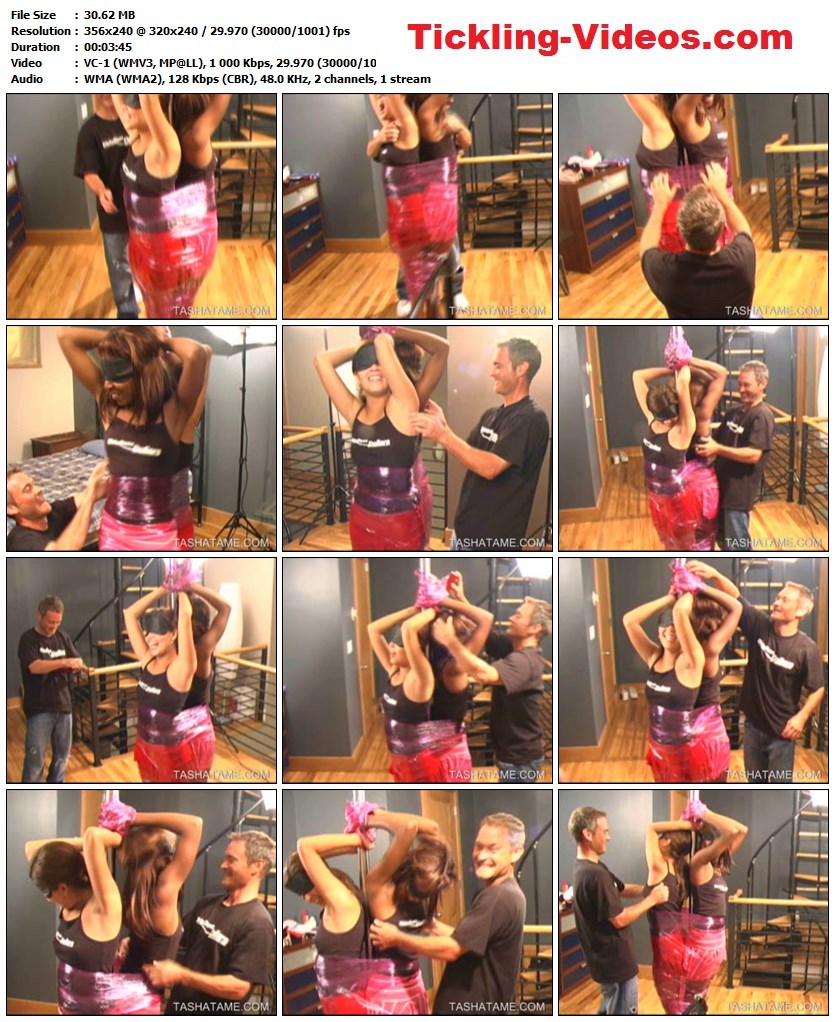 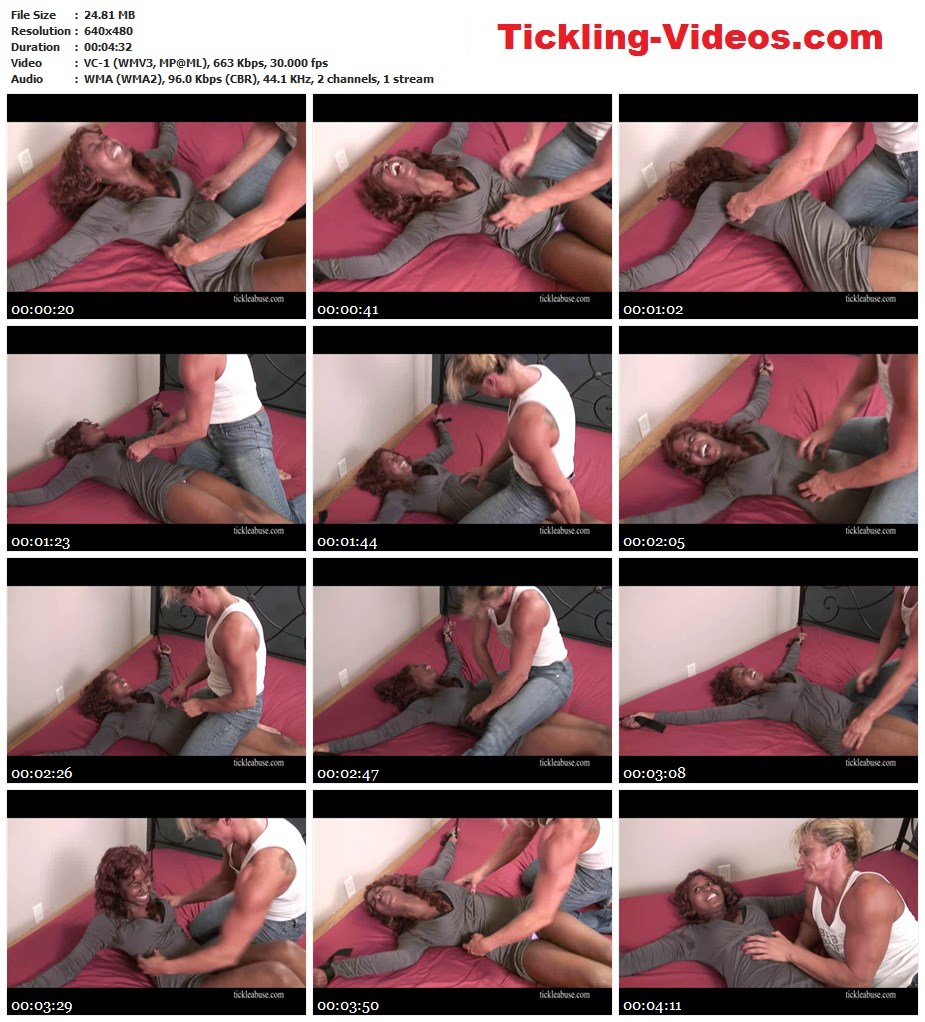 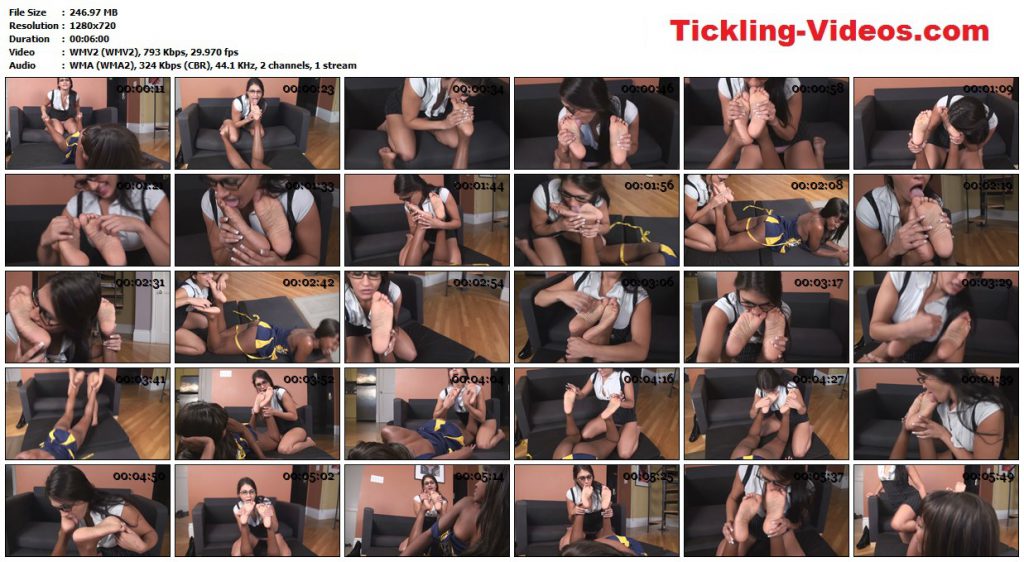